We were a finalist!

iC's submission, Design of the second tube for the Karavanke tunnel, was one of the top 8 Finalists
in the 2017 AEC Excellence Awards Infrastructure category!

The finalists’ announcement on August 30th had set the stage for the unveiling of the competition’s winners at Autodesk University 2017 in Las Vegas on November 14, 2017. During this event, winners were celebrated for their achievements using Connected BIM workflows on innovative projects. Awards were presented alongside special guest presentations from industry experts and thought leaders.

2017 Entries by the Numbers
•    145 submissions
•    32 countries represented – China had highest number of overall submissions, followed by USA and the Netherlands
•    4 Categories: Prizes awarded to 1st, 2nd & 3rd place in each category

In the meantime, there is an overview of the awarded projects.
Find more details about the finalsits here. 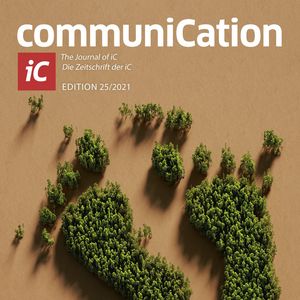